A seemingly insignificant day to most.

But on this day in history, a man gave his life in a courageous and breathtaking way.

In the 1500s, Roman Catholic Christians were forcing infant baptism upon all Christians. But there was a group who refused to do this believing baptism to be appropriate after a believer converted to Christ. One of these was named Dirk Willems. Dirk spoke freely about his beliefs and for this was put in prison. Being imprisoned unjustly for sharing his faith, he sought a way of escape.

After some time in a residential palace converted into a jail cell, Dirk was able to construct a make-shift rope out of knotted towels. He used this to lower himself out of the window onto a frozen river below. As he made his escape, a guard saw and chased after him.

Dirk maneuvered across the river but as he reached the other side, he stopped as he heard the cries of the guard behind him. His pursuer had broken through the ice and was screaming for his life.

Dirk heard the desperate plea, felt compassion on the dying man, and returned to save him. 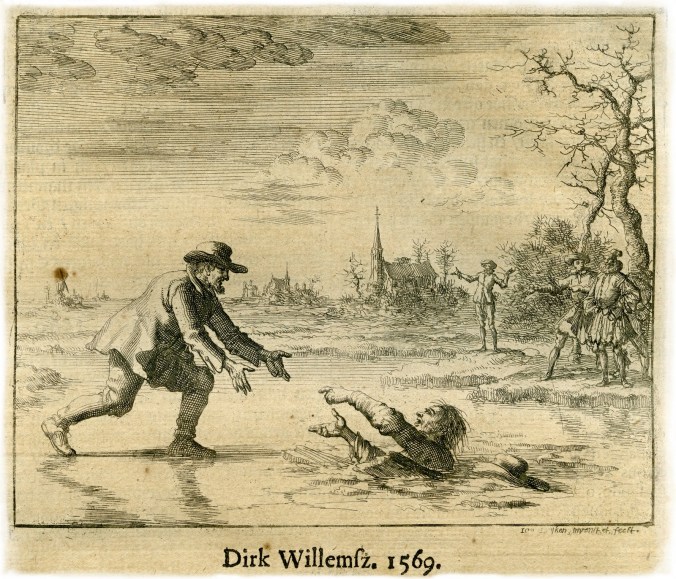 The pursuer was awed by Dirk’s willingness to risk his life to save his, and wanted to release Dirk. But his commander refused and forced Dirk back into a cell more confined and protected than his last.

Many read this story amazed that a man would risk his freedom to save a stranger. Dirk gave his life to save his enemy.

I doubt this would be my first thought in his situation.

But maybe it should be.

Jesus died for His enemies.

“God shows his love for us in that while we were still sinners, Christ died for us…while we were enemies we were reconciled to God by the death of his Son” (Romans 5:8, 10a).

Jesus, the only perfect man to ever walk this earth had every human right to resist His enemies the day He died. But Jesus didn’t pick up a sword to resist them or flee in fear. Jesus picked up His cross and went to calvary. He did this not because He couldn’t stop the army, but because it was God’s plan to bring salvation to people.

God’s victory wasn’t very evident on Friday as Jesus breathed His last and willed up His spirit to God.

But Jesus rose on Sunday proving His victory over sin, death, and Satan to offer life, freedom, and salvation to those who would believe and follow Him.

Dirk’s Sunday was no brighter than his Friday.

Jesus, in explaining the purpose of His death and resurrection, made a statement that has reverberated throughout history for 2000 years. “If anyone would come after me, let him deny himself and take up his cross and follow me. For whoever would save his life will lose it, but whoever loses his life for my sake will find it” (Matthew 16:24).

The list of references and examples of this exceed the space I have here, but throughout Jesus’ life, teaching, and ministry we see this lived out in how He defines love (John 15:13), who our neighbor is (Luke 10:25-37), and how we should treat our enemies (Matthew 5:44).

God’s love is perfect and extends to all who would receive it whether the world deems them worthy of it or not (Luke 23:42-43).

God’s love looks like calvary: dying at the hands of His enemies to bring them to God.

It didn’t seem very wise for Dirk Willems to give up his life when he could have run free. But Dirk’s story has echoed down through the centuries and has provided a powerful testimony to the world of what Jesus’ love looks like.

Like Dirk, Jesus had every right to resist the cross. But like his pursuer, there was someone keeping Jesus from escaping the cross: me.

I was the pursuer and Jesus was the innocent Dirk. I cried for Jesus to save me but yet it was my evil and sin that put Jesus on the cross.

Knowing this, how can I not show the same love that has been shown to me?

May God help me to love my enemies as much as Dirk loved his and Jesus loved me. 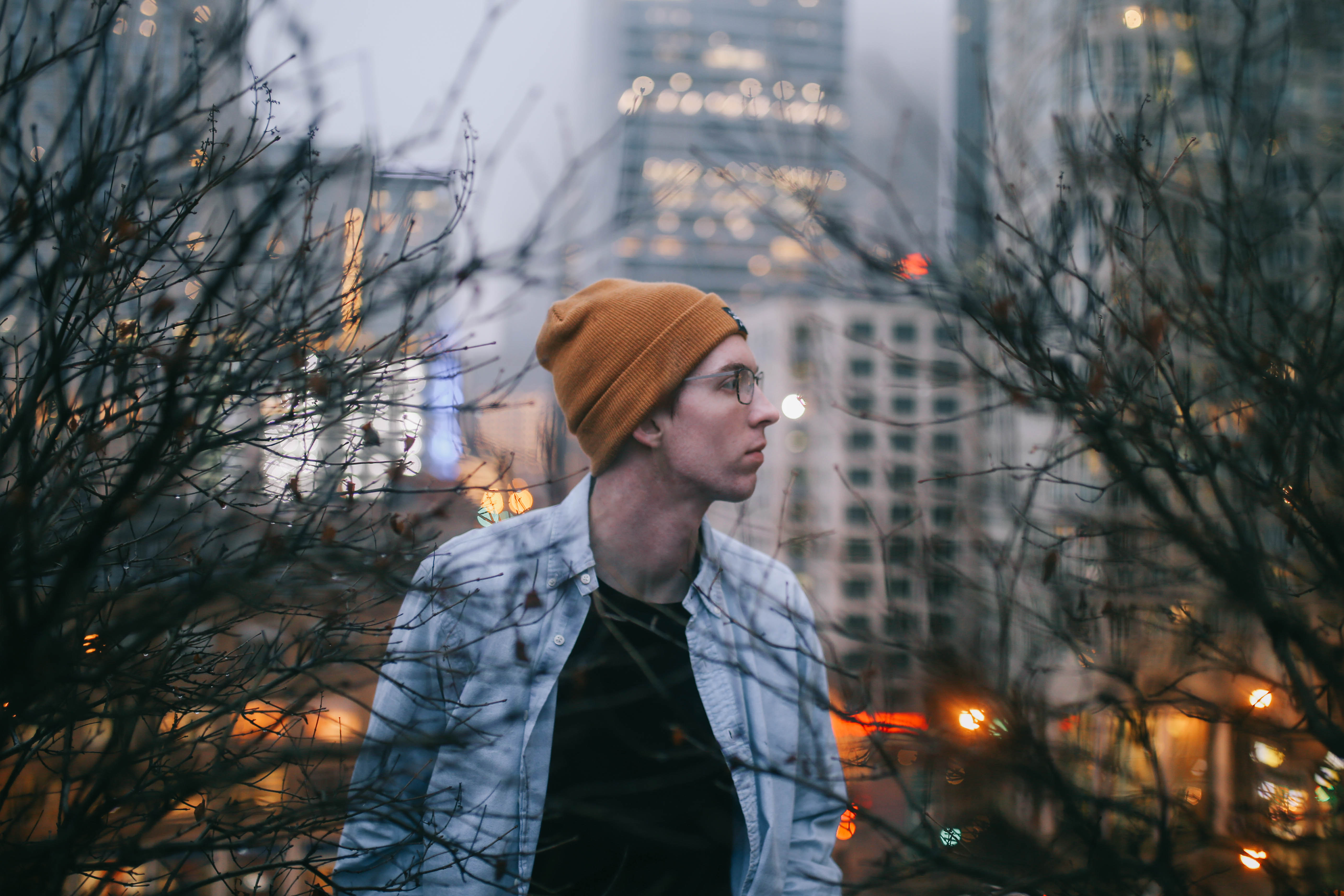